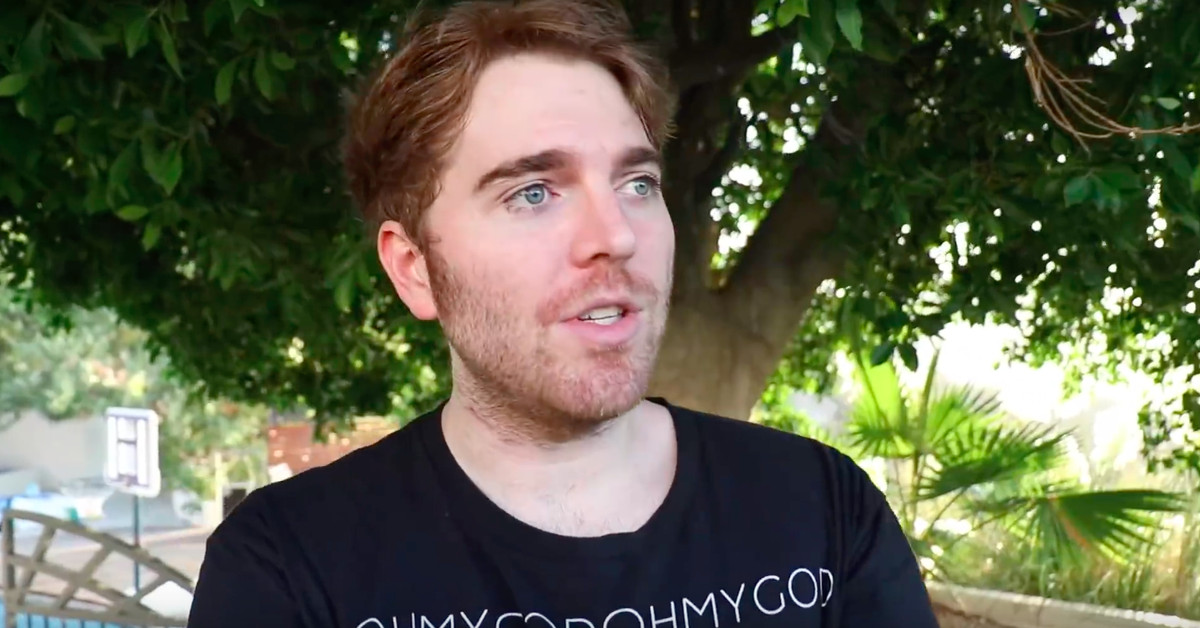 All three of Shane Dawson’s popular YouTube channels will not be able to earn advertising revenue for an indefinite period of time, Tubefilter reports.

The move comes after a number of old videos on Dawson’s channels came under scrutiny for featuring racist, anti-Semitic, and other offensive content. One video, in particular, has Dawson making sexual comments about a then-11-year-old Willow Smith, which led to Jada Pinkett Smith and Jaden Smith publicly calling out Dawson on Twitter.

The length of Dawson’s monetization suspension is indefinite but not permanent, The Verge confirmed. Dawson’s past behavior, which garnered a ton of attention over the last few days, was enough for YouTube to take action even though the videos are years old, Tubefilter reports. The affected channels include Shane (22.5 million subscribers), Shane Dawson TV (8.4 million subscribers), and Shane Glossin (3.7 million subscribers).

The company told The Verge that in rare but damaging situations like this one, YouTube has a responsibility to protect its creator community and advertisers. Even if a creator’s current content doesn’t violate the company’s guidelines, when past videos are brought to the company’s attention, it has a responsibility to take action. The impact of Dawson’s videos, as well as on and off platform behavior, warranted that action, according to YouTube.

“It’s something that I shouldn’t be able to get out of — I should lose everything for that.”

Although Dawson’s use of blackface in past videos has been brought up before, the creator faced new criticism after making a video last week addressing his past behavior. Dawson said in the video that he used to use blackface “a lot,” noting that while he tried to excuse the behavior a few years ago, he’s trying to take accountability now.

“I don’t even fully know how to apologize because it seems like something that is irredeemable,” Dawson says in the new video. “It’s something that I shouldn’t be able to get out of — I should lose everything for that.”

Although YouTube is taking action, it’s not permanent. Dawson is one of the platform’s most popular creators, but YouTube seems to be making an example out of Dawson’s past while protecting the creator community and the company. Many of these videos were put on YouTube years ago, also prompting questions about why YouTube didn’t take action before if they have a responsibility to do so — these videos are brought up multiple times over the years by fans on social media. Companies like Target have also confirmed they’re removing Dawson’s books from their shelves.

Other creators, including Jenna Marbles and Liza Koshy, have also come forward over the last few days to apologize for using racist and stereotypical depictions while playing characters in their past videos. Marbles announced she was leaving YouTube last week. Dawson hasn’t said what he plans to do.

“A lot of that is stuff you will probably never forgive me for, and you may not have known about those old videos, I 100 percent understand,” Dawson said in his recent video.

Update June 30th, 12:43pm ET: The story has been updated with additional information from YouTube.

SAN FRANCISCO — Mark Zuckerberg and Sheryl Sandberg, Facebook’s two top executives, met with civil rights groups on Tuesday in an attempt to mollify them over how the social network treats hate speech on its Read more…