WhatsApp went down for nearly an hour 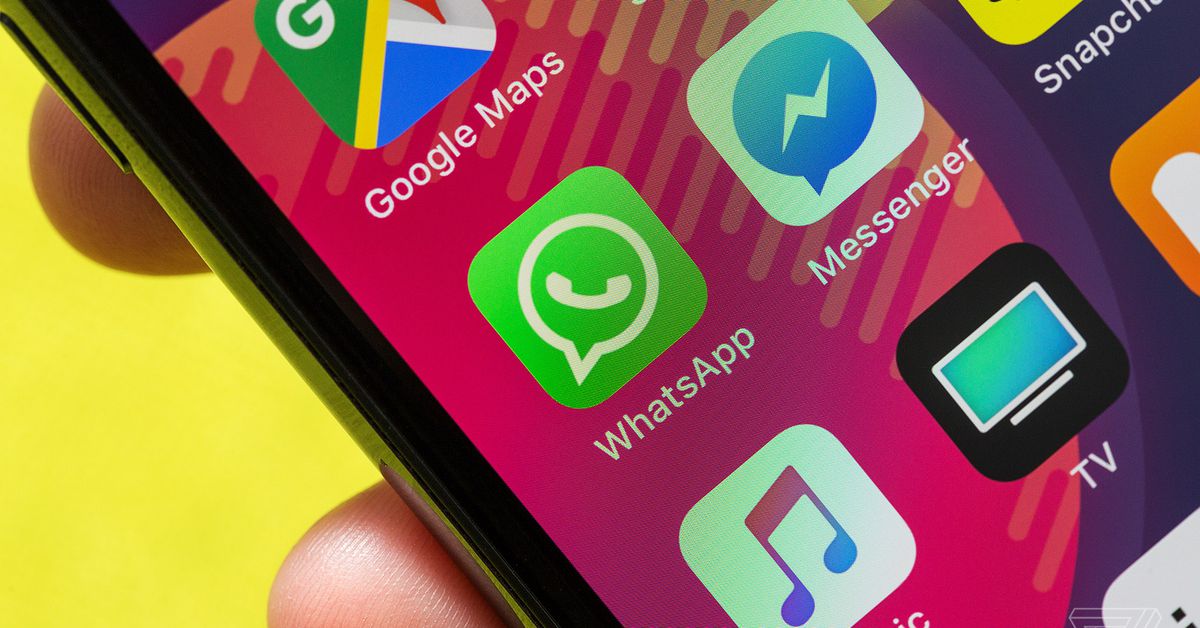 WhatsApp went down for its 2 billion users earlier today. Service issues started at around 4PM ET and prevented WhatsApp users from sending or receiving messages on the service for nearly an hour. The WhatsApp application would still open, but a connecting loop was displayed while the service experienced issues.

Facebook-owned WhatsApp rarely experiences service outages, and this is the first major outage for more than a year. WhatsApp went down alongside Instagram and Facebook last year for around two hours, before service was restored.

Facebook revealed earlier this year that WhatsApp now has 2 billion users, up from 1.5 billion and 1 billion users in 2018 and 2016, respectively. The chat app is popular across many countries in Europe and in India and Brazil.

We’ve reached out to WhatsApp for comment on the issues, and we’ll update you accordingly.

Prosser: Apple to announce ‘iPhone 12’ on Oct. 12, Apple Watch and iPad in September

With the coronavirus pandemic leading to events being postponed or cancelled, people in the fashion world have been finding creative new ways to use technology. One such person is world-renowned visual designer Tupac Martir, who Read more…

YouTube is allowing conservative pundit Steven Crowder to monetize his YouTube channel again, more than one year after Crowder was removed from the company’s Partner Program following complaints of homophobic and racist harassment from another Read more…