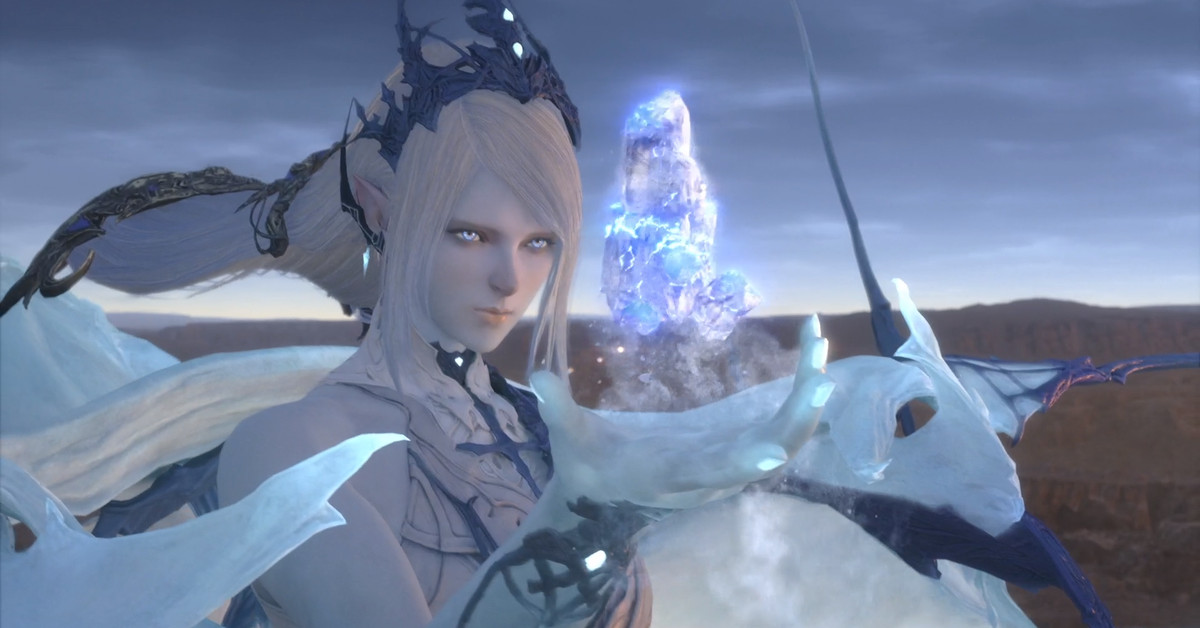 Final Fantasy is heading to the PlayStation 5 with a new entry, Final Fantaxy XVI. The news was announced today during Sony’s console event with a brief teaser.

The trailer posted today teases a world in which “The legacy of the crystals has shaped our history for long enough” as part of the upcoming action RPG. Alongside its new fantasy setting, iconic figures from the series, from Chocobos to summons like Shiva, can be seen throughout.

Square Enix’s last entry in the series, Final Fantasy XV, launched in 2016 after roughly a decade of development.

Ahead of the PlayStation 5 release, Sony held an event today to showcase its upcoming games and more. Final Fantasy XVI is a PS5 console exclusive, but will also come to PC.