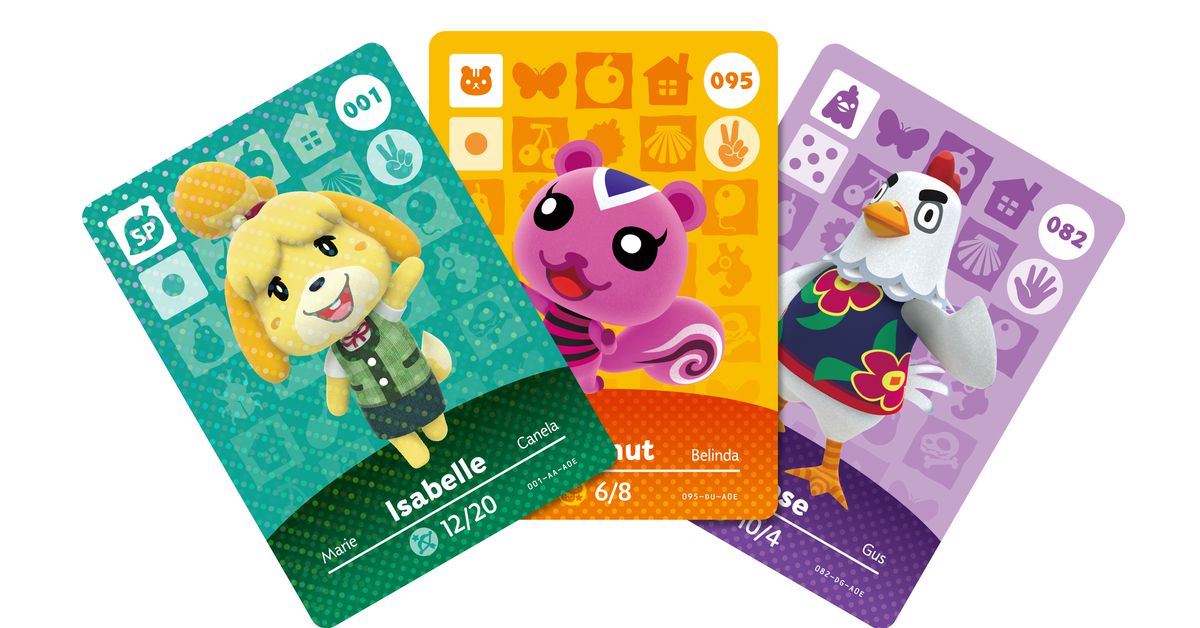 Nintendo is reprinting its Animal Crossing amiibo cards, and they’ll be available in “select retailers” this November, the company announced today. The cards are worth collecting not just because they’re cute representations of the many adorable creatures in the series — they’re also one of the most efficient ways to fill your Animal Crossing: New Horizons island with your favorite neighbors.

The Animal Crossing amiibo cards have been notoriously difficult to come by since the launch of the massively successful New Horizons, however, so hopefully this reprint will give more fans a chance to get the cards they want. The cards will be from Series 1 through 4, and each pack will cost $5.99.

Nintendo also revealed New Horizons’ Halloween-themed fall update today, which adds the ability to grow pumpkins and buy candy. There will also be a big Halloween event that will take place on October 31st. The free update will be available on September 30th.